Kids Get It All Too Soon 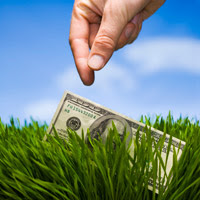 Mason came in the kitchen this weekend while I was loading the dishes and said, "Mom, nobody knows this, but I found a $100 dollar bill on the playground on Friday." His eyes were wide waiting for my reply. He didn't have to wait long as I immediately replied, "You did not, you are absolutely telling me a lie." I gave him the disapproving mom look, you know the one, and his eyes fell so he could feel like if he wasn't looking at me, I couldn't see him. I asked him why he feels like he needs to lie for no good reason and his reply was, ironically honest, "I want to share something with you that is interesting. The normal stuff is boring."

Mason is completely right and at eight years old he understands that lies are often perceived as more interesting than the truth and he has already heard that white lies are harmless. I don't agree but the fact of the matter is, we are surrounded by more lies than we can identify. The idea that our peers and neighbors have all that they appear to have materially, financially, and emotionally are the lies they tell when they don't just put the truth out there.

This is a tough post to write and it's been sitting in my drafts for more than three weeks now. It is difficult to find the right words that say what I want to say without implying malice. I don't believe that people intentionally set out to mislead anyone as to what they have or don't have, but I do believe that we all get caught up in not wanting to admit we have too much credit card debt, drive cars we can't fully afford, or possibly have not managed our money in the best possible way. We live in shame. I know this because I am working to break these bad habits. I want to tell the truth and I want it to be okay that we currently live paycheck to paycheck, we drive older cars, and we can't afford to just go buy anything we want to buy. Since late last year we have been using cash, budgeting our money and you know what, it feels good. It feels so good to get creative when it is a few days before payday and my inclination is to eat out because we have no food - that's a lie, we have food, it's just not the food that is convenient or what we may want. It feels good to eat what we have.

Mason and I talked about the idea that ordinary life is boring and at 8 years old, he can see the magic in pretending to be an army guy when he plays in the bamboo, but he can't yet appreciate how my time with him talking in the kitchen is the epitome of wonderful and not one bit boring! He'll get there and when he does, he will see that there is so much more excitement in being honest than there ever will be in telling lies.
Posted by Kathy at 10:22 PM No comments: 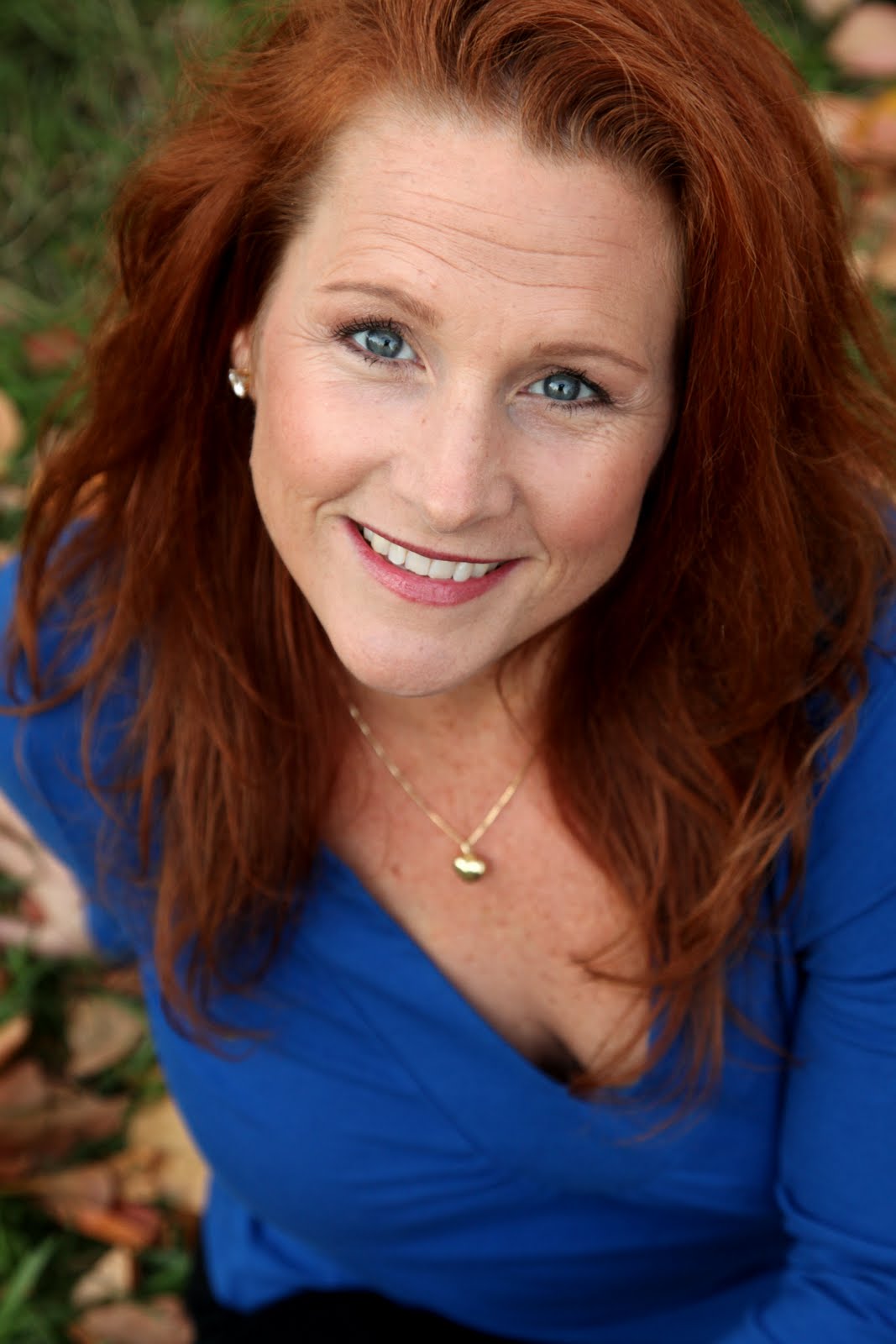